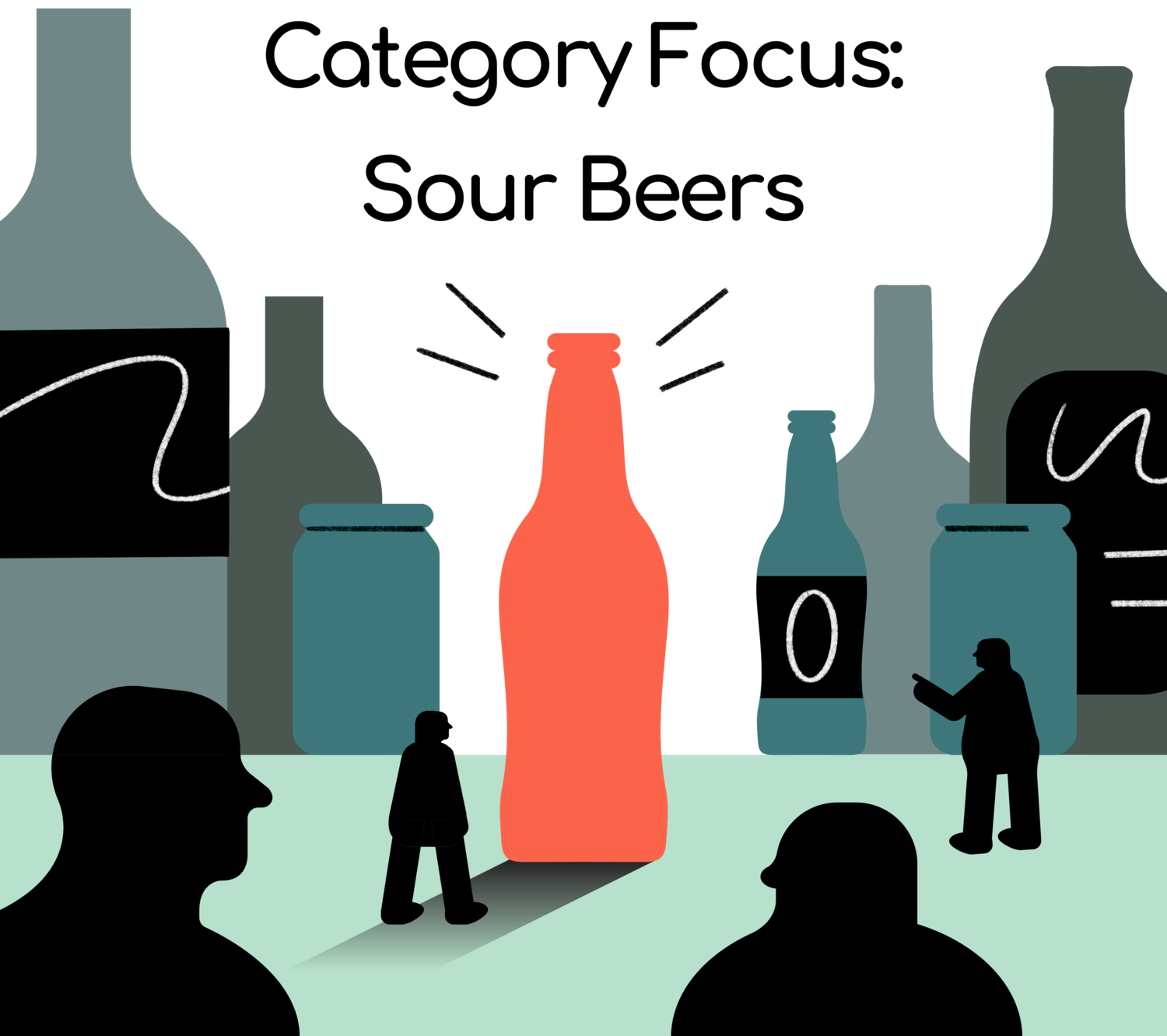 In the 2020 Australian Craft Beer Survey by Beer Cartel, sours were second only to NEIPAs in terms of increased consumption, growing 7% since last year.

In the 2020 Australian Craft Beer Survey by Beer Cartel, sours were second only to NEIPAs in terms of increased consumption, growing 7% since last year.

And with the weather getting warmer, it's no surprise that customers are increasingly reaching for something fruity, refreshing and sessionable.

So to help you stock a spectrum of sour suds for summer, we picked a fruit salad full of different sours, goses and berliner weisses that you can find and order on Kaddy.

Birds of a Feather

Drifting in for Summer is a cheery, cherry, salty sour ale. Refreshing, blushing and full of Summer sunset. BentSpoke’s latest release is part of its Drifter series, a range of seasonal beers that drift in and out. A long-time favourite with customers at BentSpoke’s Braddon venue, How’s It Gosen? is the latest of the brewpub favourites to be canned.

From Where You'd Guava Be

from Young Henry's (via Bevvy)

This full flavoured sessionable sour is the best way to welcome the return of summer. Brewed with high quality ingredients, this light coloured festive beer finds the perfect balance between tartness of the tropical fruits, and the sweetness of premium German Pilsner and wheat malts, bringing a full sensation of refreshment at a sessionable ABV, making it perfect for these hot summer days.

What is a yuzu? It's an odd little citrus from Japan, kind of halfway between a lemon & a mandarin. Full of sharp, complex citrus, these little guys pack an incredible zesty punch. And Dad & Dave’s Yuzu Sour is no exception. This limited release is a first collaboration between brothers Dave of Dad & Daves, and James of Wildspirit Distilling – so you know its made with skill and brotherly love.

Colonial South West Sour is a warm weather seasonal brewed in Margaret River in Western Australia's South West. Pale, Wheat and Munich malts build a light body with a hint of sweetness and is partially fermented with a natural acidifying bacteria in the brewhouse. Ale yeast completes the job in the fermentation tank, adding a little extra fruitiness to boot. Hops from both hemispheres provide a vibrant tropical aroma, but with low bitterness to keep this golden sour light and refreshing.

Looking for a true taste of Asia, Beerfarm’s friends and collaborators at Smith Street Taps in Singapore suggested the unique sweet and salty character of Asam boi, or salted plums, to mix with their kettle-soured Berliner Weisse. The resulting beer is a true taste of Asia in an Australian made beer. A redolent deep orange with a dense rocky head, sweet complex aroma and an evocative and intriguing sugary, sweet, salty, fruity and sour palate.

The magic combination of apricot, with its natural sweetness and an old Kiwi hop favourite Riwaka (amongst others) is fuelled with passionfruit and grapefruit character, bringing a symphony of summer flavours together in a lightly sea salted sour, ensuring you quench for more and that little juice trickle down the side ensures a smile on your dial.

Pash the Magic Dragon lived by the brewery, and frollicked in a golden grist of flaked wheat and barley. His friend, Jackle Paper, loved that rascal Pash, and brought him malt to help him sour that crisp and tasty mash. Oh! Together they would sour wort with some lactic acid, Jackle kept a lookout to make sure it wasn't flaccid. But one wanted a sweet and yellow from some passionfruit, the other wanted pink and tart from some dragon fruit. Oh! The dragon and his friend, they bickered all night long, til they finally realised that neither one was wrong! They put each fruit into the beer and let it settle out, the friendship saved! The beer was great! Was there any doubt?!

Showing off a refreshing citrus acidity and a hint of saline smoothness, lifted mango notes and passionfruit pop from the glass. Unfined and unfiltered, The Punch pours slightly hazy in the glass with a dark lemon colour.

This ridiculously refreshing beer is Wayward’s take on the classic Berliner Weisse style. Bursting with bright raspberry flavours, balanced by zippy tartness and a crisp, dry finish. It’s Summer in a glass (or straight from the can).

Tropical fruits are good sweet, but even better tart. With enough zap to ruffle a few feathers, but not enough to bring you to tearz, Fruit Tang is a Tropical Sour for everyday. Juicy and deliciously refreshing, get back in the sour game and embrace the tang with us people!

This is just a small taste of the huge range of beers, wines, spirits, snacks and more that are available for you to order direct from suppliers using Kaddy.
As a customer, Kaddy is totally free for you to use, so you've got nothing to lose from giving it a go. 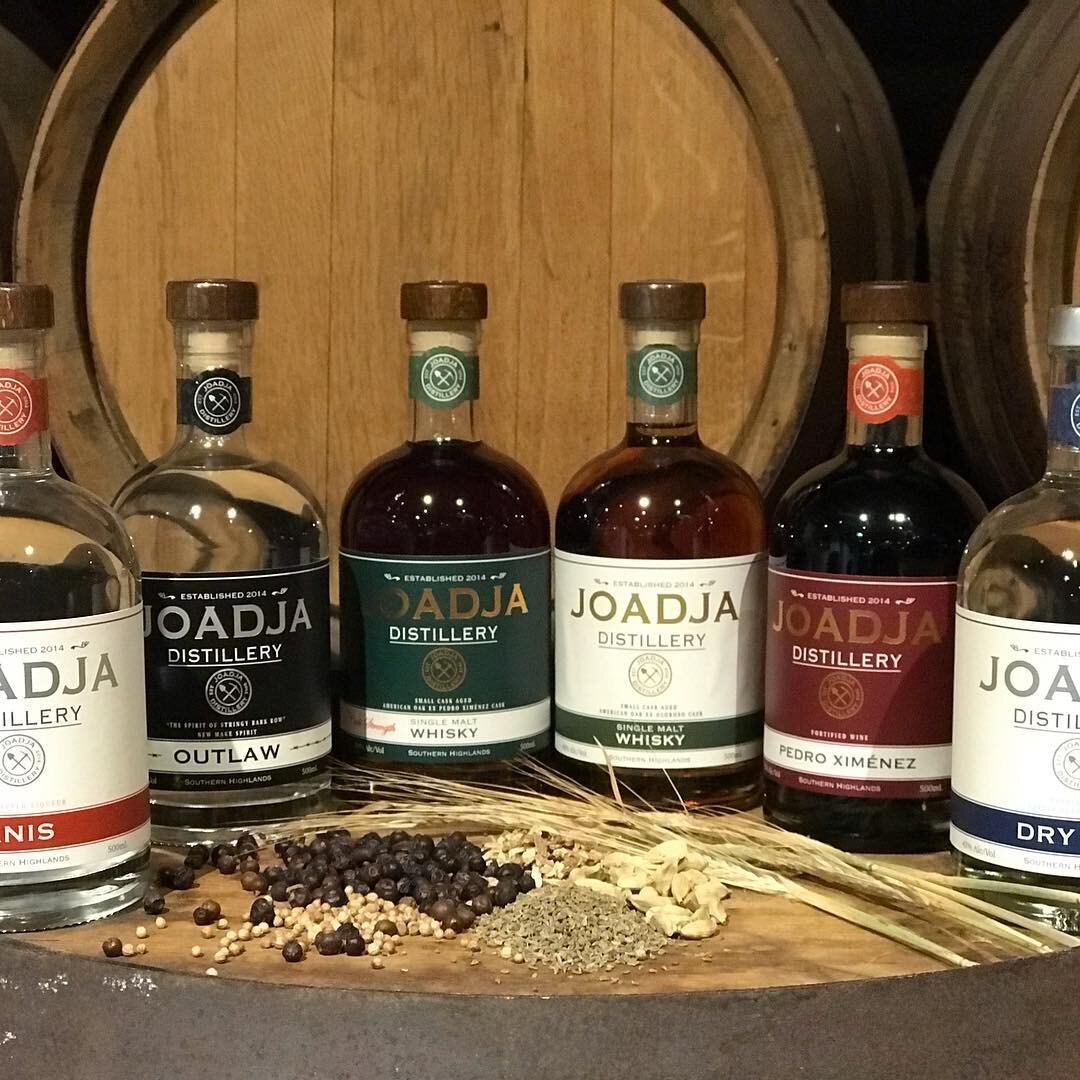 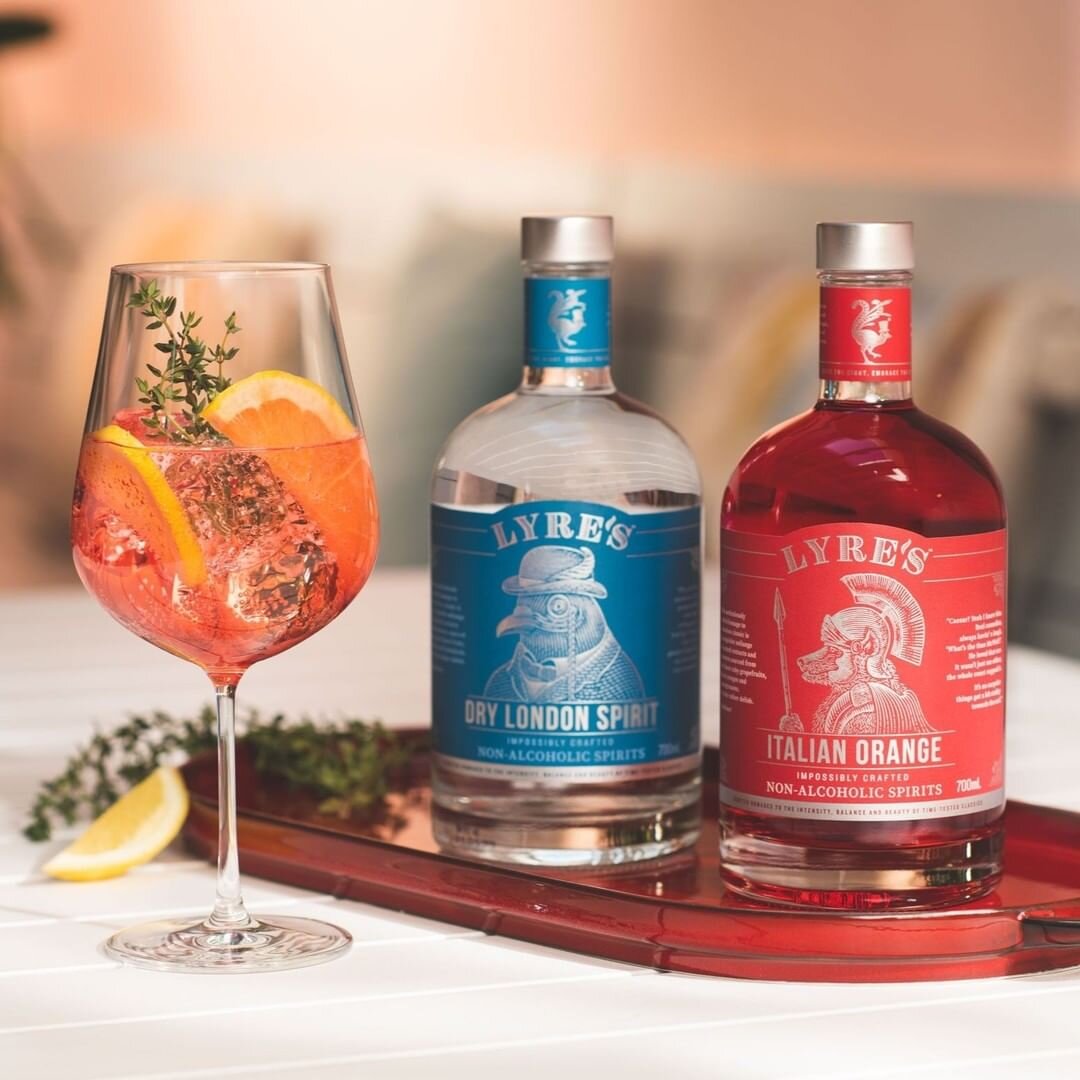 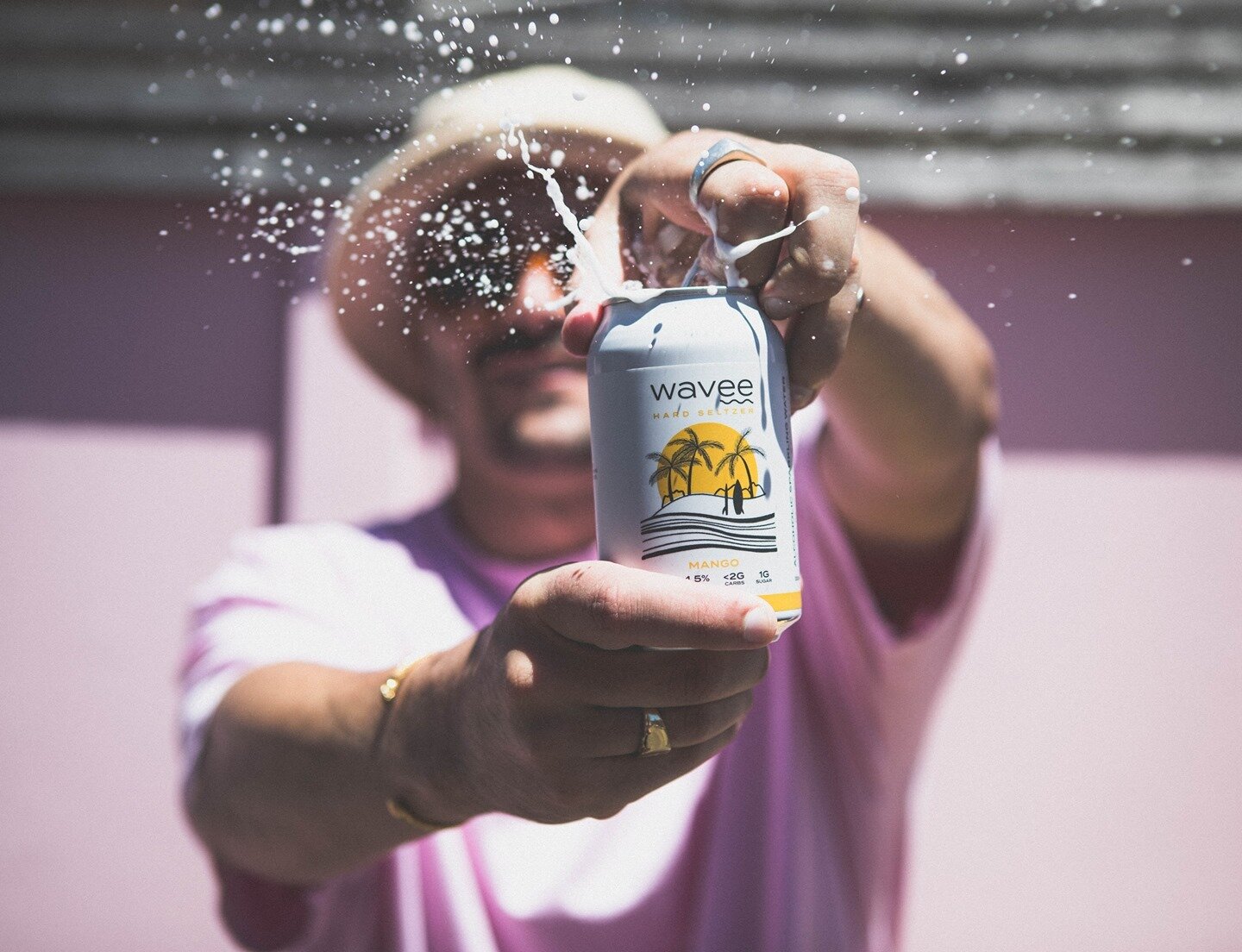