Login
Sign up
This is a Fouroom template. Explore more under fouroom.co 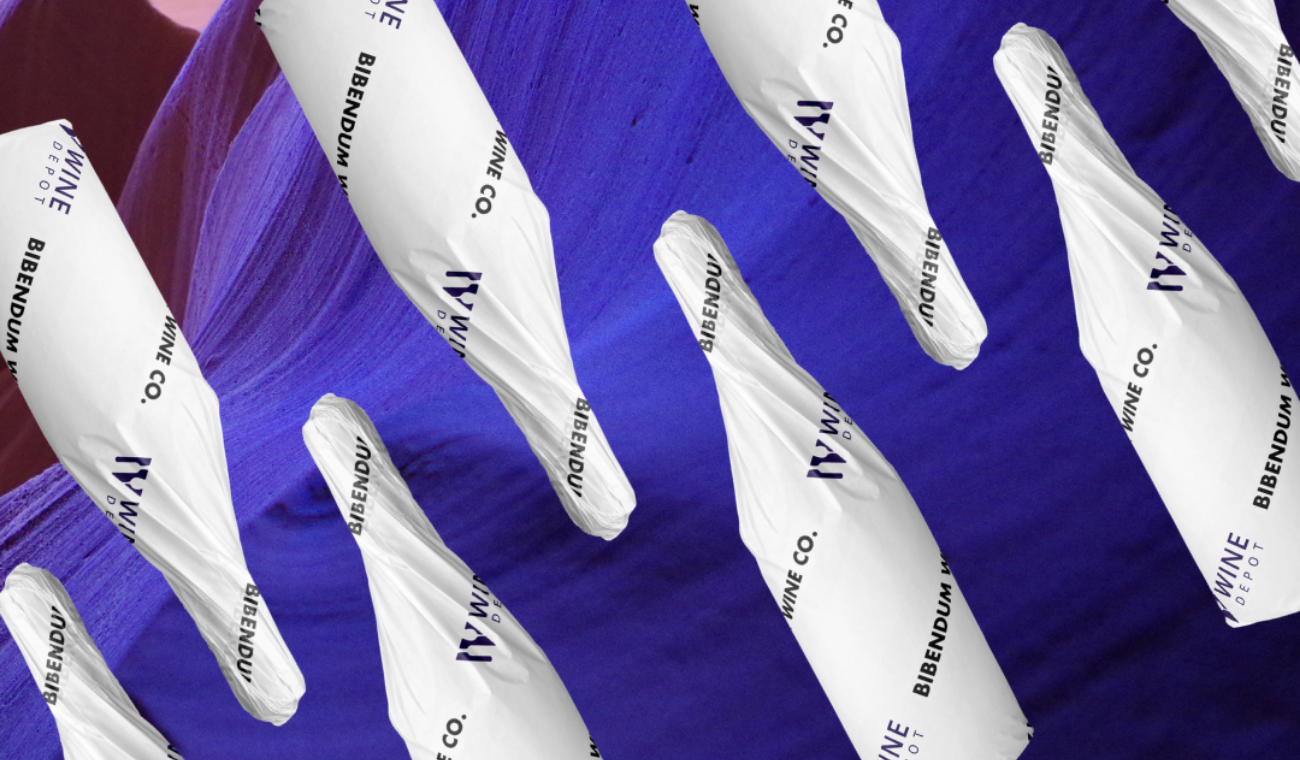 Digital Wine Ventures Limited is pleased to announce that WINEDEPOT has entered into a foundation agreement with Bibendum Wine Co. Pty Ltd., one of Australia’s leading fine wine and beverage distributors.

Digital Wine Ventures Limited (“Digital Wine” or “the Company”) is pleased to announce that WINEDEPOT has entered into a foundation agreement with Bibendum Wine Co. Pty Ltd (Bibendum) one of Australia’s leading fine wine and beverage distributors.

Under the partnership Bibendum, will list a substantial part of its portfolio of international and Australian wines and craft spirits on WINEDEPOT MARKET and invite its customers to join the platform via a referral program that includes an incentive voucher towards the customer’s initial transaction.

In addition to the 160 local and international wine producers that they represent, Bibendum also stocks a range of craft spirits from the UK, Scotland, Ireland, Japan, USA, Mexico, Italy, France and Australia which are sold via their Bibendum Bar business.

Bibendum’s owner, Robert Walters is also the founder of Place of Changing Winds, a prestigious, organic vineyard and winery located in the Macedon Ranges of Victoria.

No stranger to ecommerce, Robert was also a co-founder of WINE PLANET, Australia’s first publicly listed online wine business (formerly ASX: WIN) which was acquired by Cellarmaster Wines Pty Limited a subsidiary of Fosters in 2001.

Digital Wines CEO Dean Taylor is excited about the partnership with Bibendum and believes that it has immense potential to dramatically accelerate the adoption of the online trading platform within the wholesale beverage buying community, stating:

“Bibendum are without a doubt one of the most successful wholesale beverage businesses in Australia. You only need to look at the caliber of brands in their portfolio or speak with any major wine buyer to get a gauge on their position within the industry.”

“They have managed to build their reputation as a market leader by maintaining a commitment to overdelivering on quality across everything they do including their product range, personnel and customer service level. This commitment to quality over the last 17 years has allowed them to develop strong relationships with most of the leading restaurants, bottle shops, bars and hotels in the country.”

“This partnership allows us to leverage Bibendum’s unique product range, highly experienced sales force, long-term customer relationships and revered presence within the industry to drive rapid awareness of the benefits that our marketplace provides to trade buyers.”

“Their powerful influence over key stakeholders within the wholesale buying community should allow us to develop a powerful audience of qualified buyers to drive sufficient demand to support the hundreds of suppliers on the other side of the marketplace.”

Bibendum founder and owner, Robert Walters is also excited about the partnership and the opportunity for his team of 54 staff to get behind launch an online platform that he believes has the potential to revolutionise the wholesale beverage market.

“I first met Dean over 20 years ago, shortly after I launched Wine Planet. He had just established his Wine Ark business in the basement of the warehouse our operations were based, and we became friends. Over the years we have regularly shared musings about the industry typically over a bottle or two.”

“A few years ago, he approached me about an idea he had to use technology to reinvent the supply chain. Funnily enough I had been working on a similar project myself, so his idea resonated with me immediately. When he reached out again late last year asking if we’d like to get involved in the launch the direct-to-trade marketplace, it didn’t take much convincing for me to decide to get behind the project.”

“I honestly believe that the wine and beverage trade has been crying out for an integrated trading, logistics and payment solution like WINEDEPOT MARKET. To play a key part in the launch of this revolutionary platform is exciting. It offers the potential of allowing us to service our client base at an even higher level, and this is one of the keys to our involvement.”